In 2013 the America's Cup was held in San Francisco, CA. The even lasted several months over the summer hosting not only racing, but live music events, viewing parties, VIP stations, and much more. I was hired as the lead 3D Designer for all scenic structures and wayfinding as well as the onsite manager.

For the entire summer of 2013, the San Francisco Pier and local park were completely taken over by America's Cup. Everything from existing structures to pop-up concert stages were renovated for this historic event. The main attraction was of course the races, that year hosted by Oracle and the Golden Gate Yacht Club as the defending champions. In order to host such an event, the pier and most of the waterfront had to be designed and decorated for tens of thousands of attendees.

Grabbing the attention of the attendees was no small task. I was the lead 3D Designer for all structures as well as the on-site manager. Leading up to the event I created dozens of designs to help visitors become educated and entertained while at the event; from maps to stages, I created detailed structures and graphics that were essential to the overall experience.

We’ve done lot’s of work, let’s check some from here. 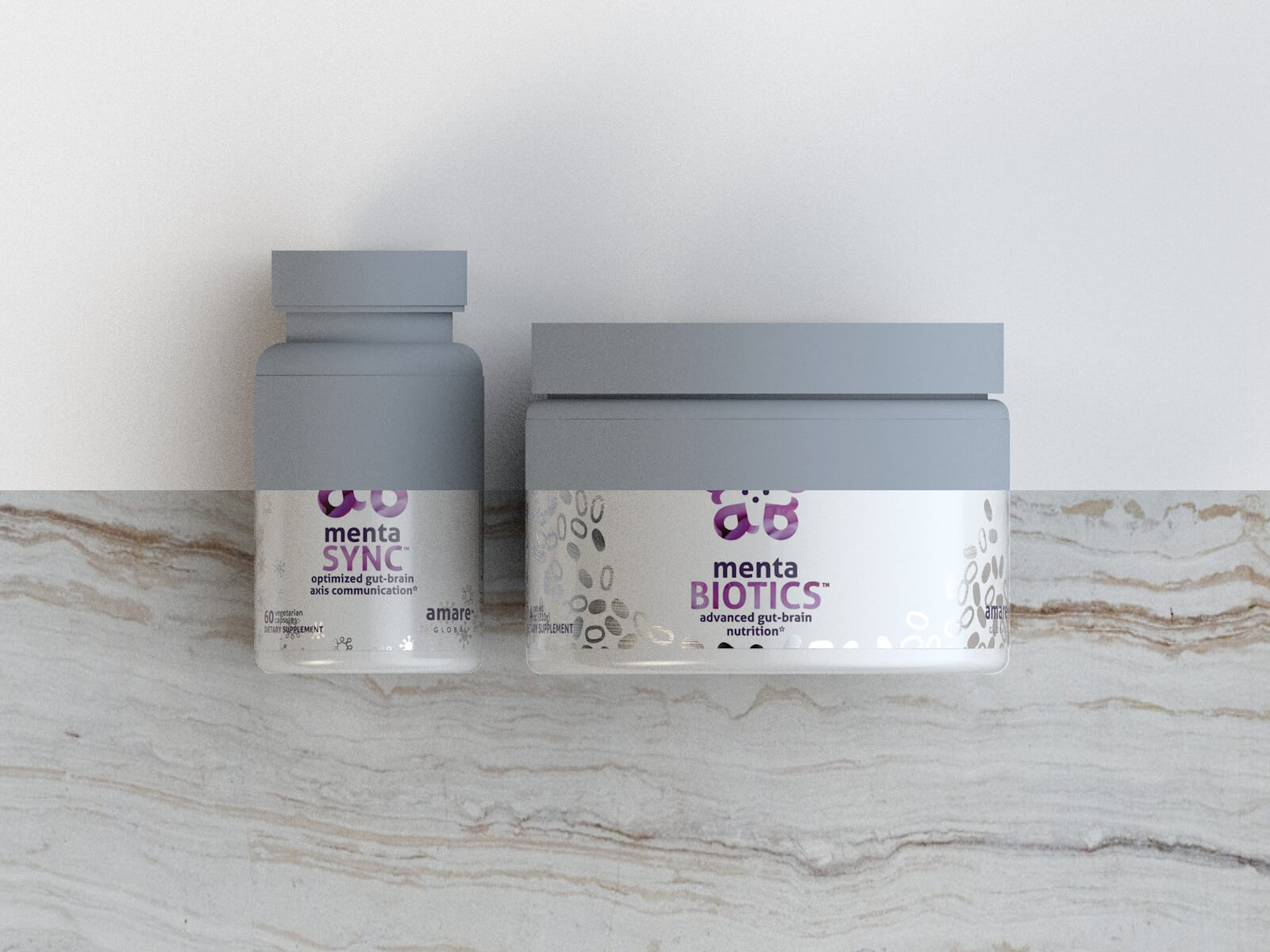 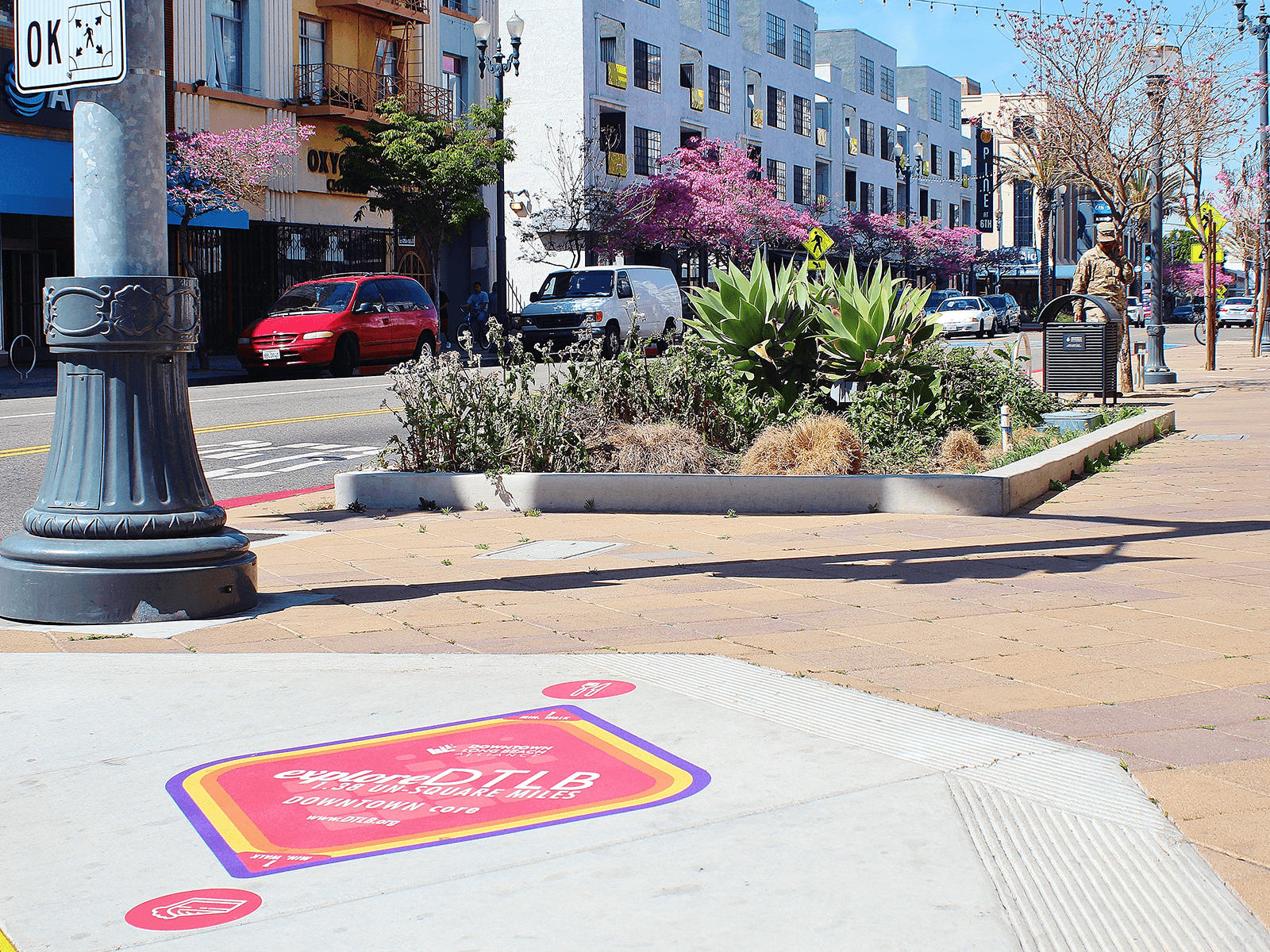 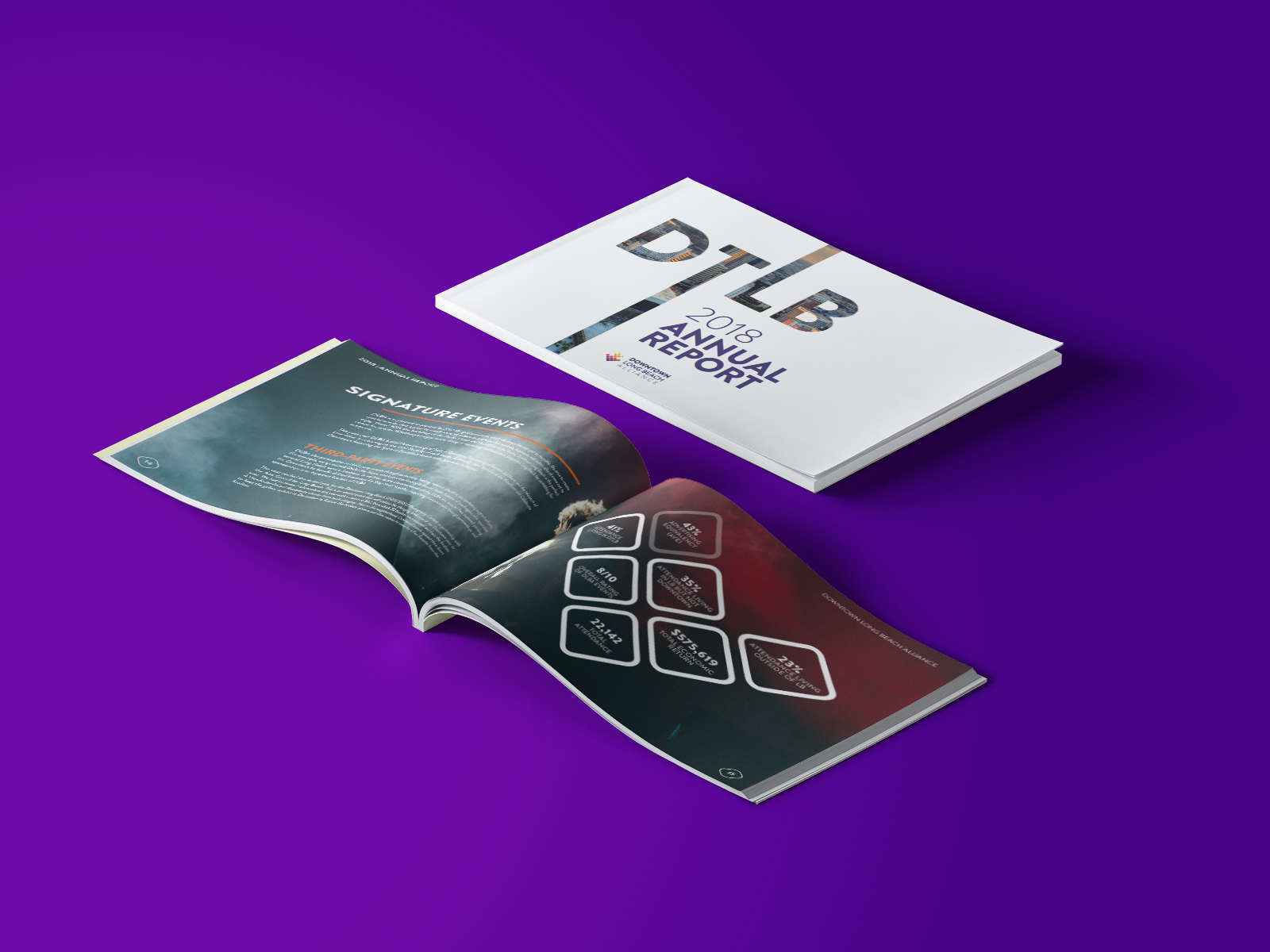 Let's do something amazing

Get in touch with me today.